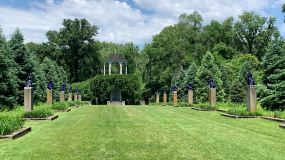 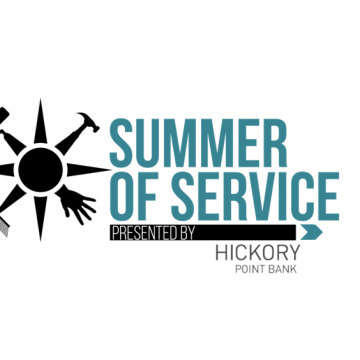 Check back as we add exciting stories and interviews with teens making a difference in our community! And don’t forget to submit your projects or nominate a teen you know! 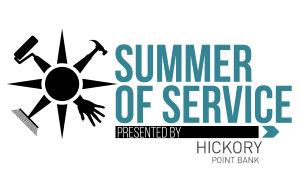 Summer of Service is a summer campaign designed to give teens an outlet to give back to their community through self-designed service projects.  Projects submitted or nominated have a chance to win one of four $500 Visa gift cards from Hickory Point Bank!

Nominate A Teen You Know! 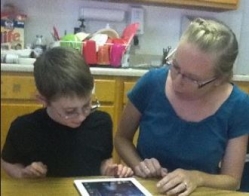 June 10, 2020 – Governorn JB Pritzker says he remains hopeful that students can return to school in the fall.  It will all be up to the numbers, and the experts says the Governor.

The Governor says they are also preparing schools for the possibility of more distance learning. The Governor made his statements during a visit to the Boys and Girls Club of Decatur to talk about the need for youth program funding. 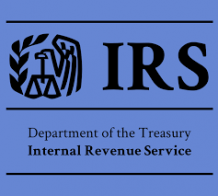 June 10, 2020 – The Internal Revenue Service is reminding you to guard against tax fraud and other related financial scams related to COVID-19.

In the last few months, the IRS Criminal Investigation division has seen a variety of Economic Impact Payment scams and other financial schemes looking to take advantage of unsuspecting taxpayers. Scams related to COVID-19 also include the organized selling of fake at-home test kits, offers to sell fake cures, vaccines, pills and advice on unproven treatments for COVID-19. Other scams purport to sell large quantities of medical supplies through the creation of fake shops, websites, social media accounts and email addresses where the criminal fails to deliver promised supplies after receiving funds. Other COVID-19 related scams involve setting up fake charities soliciting donations for individuals, groups and areas affected by the disease.

Taxpayers can also report fraud or theft of their Economic Impact Payments to the Treasury Inspector General for Tax Administration (TIGTA). Reports can be made online at TIPS.TIGTA.GOV. TIGTA investigates external attempts to corruptly interfere with federal tax administration, including IRS-related coronavirus scams.

Also, taxpayers can always report phishing attempts to the IRS. Those who receive unsolicited emails or social media attempts to gather information that appear to be from either the IRS or an organization closely linked to the IRS, such as the Electronic Federal Tax Payment System (EFTPS), should forward it to phishing@irs.gov. Taxpayers are encouraged not to engage potential scammers online or on the phone. 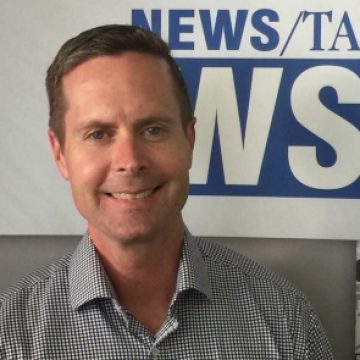 The federal government approved additional funds for the Payment Protection Program last week. it also relaxed the requirements for organizations hoping to have the loans forgiven.

In a letter to Gov. J.B. Pritzker, the GOP members of the U.S. House of Representatives said they have heard from providers that state agencies are asking for information on whether the organizations are having payroll loans forgiven and risk a reduction in state funds.

“Based on our understanding of new guidance issued by the state, these nonprofits will need to comply with the state reporting requirement in order to receive their expected payments from the state and risk a reduction of dollars awarded in current or future state contracts as a result of the PPP loan being forgiven in part or in whole,” it read. “To our knowledge, currently, no other state is requiring human service providers to report to the state on the status of their PPP loan or tying these loan dollars to state funding.”

U.S. Rep. Rodney Davis, R-Taylorville, said they passed the aid packages to supplement nonprofits like those that provide services to foster children, not supplant state dollars.

“They got that loan and, at the same time, to have the governor and state officials reduce the state funding they’re going to invest because they were eligible for a program doesn’t seem right,” he said. “They shouldn’t punish not-for-profit service providers because they’re trying to survive just like our mom-and-pop shops are.”

Other providers have said it makes sense for the state to not double-pay providers with taxpayer dollars, but they’re also seeing reductions from various other sources.

The governor’s office didn’t respond to requests for comment on the letter. 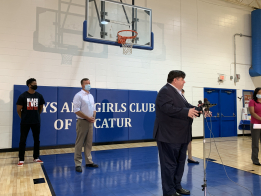 Boys & Girls Clubs and similar facilities in Illinois that were shut down because of the COVID-19 pandemic have reopened under guidelines from the Illinois Department of Public Health. The Boys and Girls Club was able to re-open it’s doors on Monday with new health guidelines.

State Sen. Andy Manar said including facilities like the Boys & Girls Club in the recently passed state budget was important.

“We are able to reopen child care providers and community-based providers because prioritized that funding in the budget this year,” he said. “We chose not to ‘slash and burn’ programs that impact youth.”

Boys & Girls Clubs around the state and programs like TeenREACH were left in limbo during the budget impasse of 2015.

“I just want to say how critically important it is in these times that we offer the programs and services for Boys & Girls Clubs because these our children, these are the most neediest, these are the ones we need to tuck under our wing and take care of,” she said.

The Illinois Alliance of Boys and Girls Clubs is comprised of 27 organizations, serving over 60,000 youth each year at more than 90 sites. 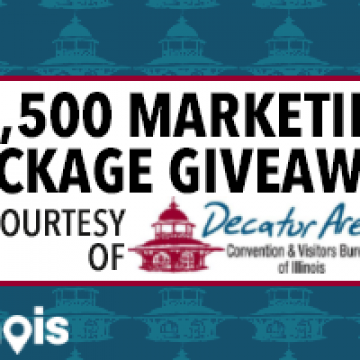 Would your restaurant benefit from a $2500 marketing package?

The winning restaurant will be chosen at random on Monday June 29th!  Enter today! ****

To scroll through the application below, click cursor within the form to scroll. The application will not be submitted until you click the “Submit” button at the end of the form. 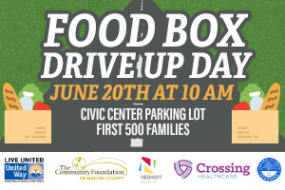 The United Way of Decatur & Mid-Illinois, The Community Foundation of Macon County, Crossing Healthcare, Neuhoff Media, the City of Decatur and The Central Illinois Food Bank are teaming up for Food Box Drive-Up Day on June 20th! 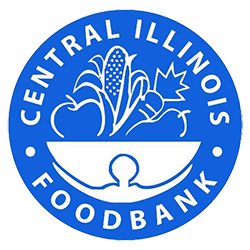 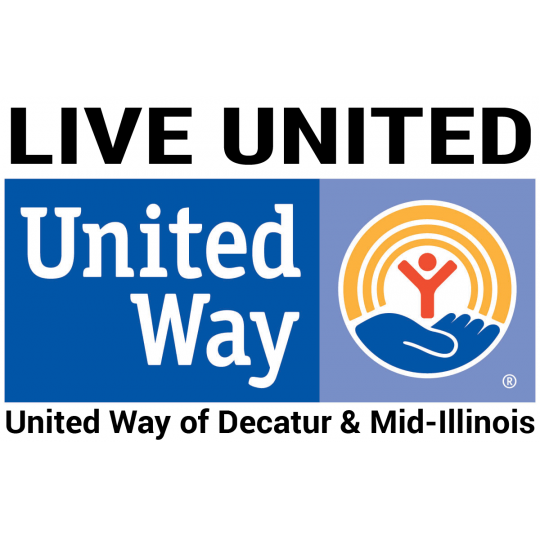 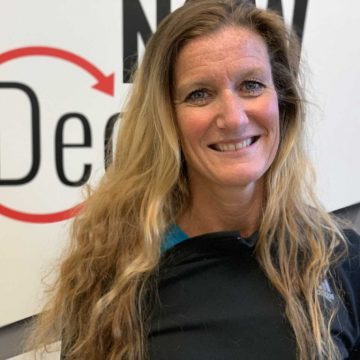 June 5, 2020 – Angela Foulke of the Decatur Family YMCA joins Byers and Co to talk about their outdoor classes and preparing for the eventual reopening of their facility.