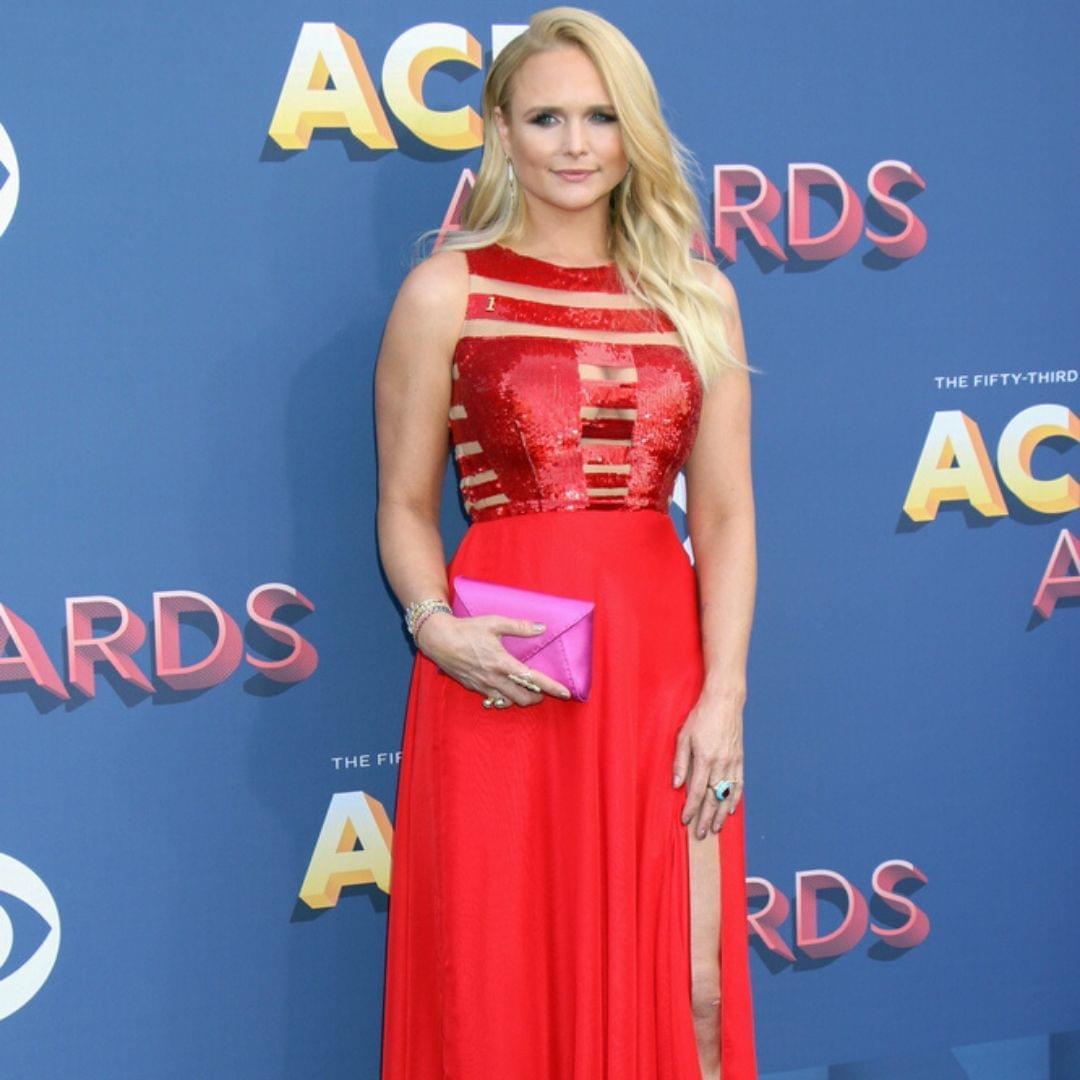 Fox News says Miranda Lambert’s husband, Brendan McLoughlin, has retired from the New York Police Department. He is now working security for her meet and greets. A source tells the network, “Brendan wears a lanyard representing he’s on Miranda’s team and he even wears a little earpiece. Brendan was asking if fans had anything they wanted Miranda to sign. Brendan was overheard telling one fan, ‘Have her sign your boot!’”