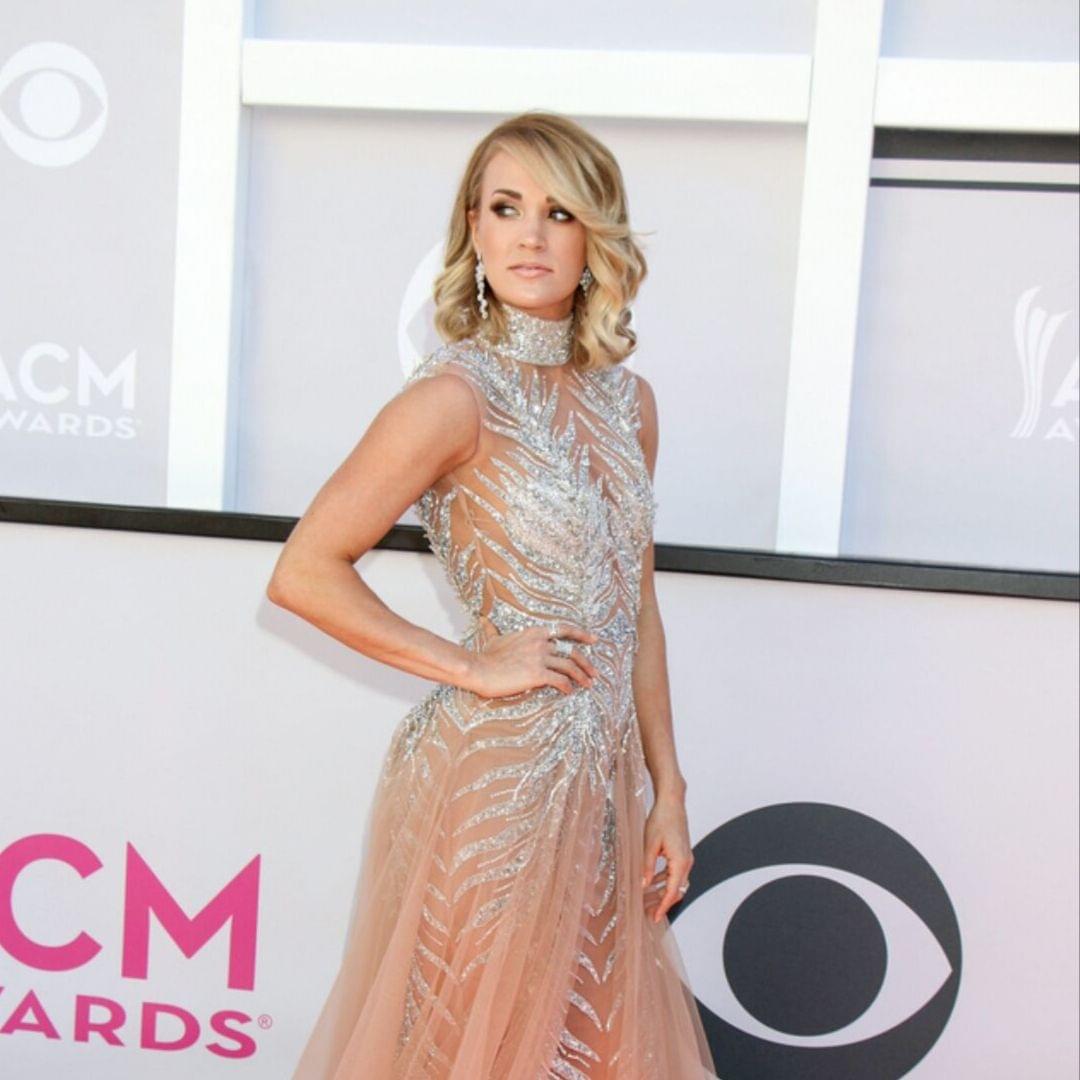 Carrie Underwood was doing an interview at the Country Radio Seminar when she said she never thought she would win American Idol. “I would say not an ounce of me thought I would win. I come from the tiniest town in the world. I’d never been on a plane before. I like to sing, but lots of people like to sing. I wanted to be a famous country music singer, but a lot of people do. What I honestly thought would happen was, I would go there, and the door would shut, and I could move on with the rest of my life, saying, ‘Well, I tried’.”