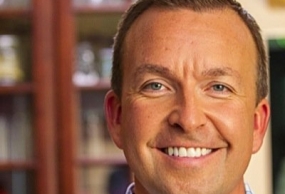 November 12, 2019 – The Illinois Senate has approved legislation aimed at making daylight saving time the year-round standard in Illinois. The inspiration for Senate Bill 533 came from a group of students from Carlinville High School, who presented the idea to sponsor Senator Manar as part of a civics class project.

The bill would have Illinoisans setting their clocks forward an hour on March 8th and then leave them there.  However, that will only happen if there is a change in Federal Law or Congress grants the state a waiver from the current practice.  More than 35 states introduced legislation in 2019 to do away with seasonal time changes by eliminating or standardizing daylight saving time.  The measure now moves the House.