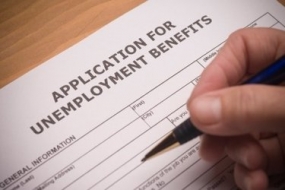 March 31 – All but one of Illinois’ metropolitan areas saw decreases in their over-the-year unemployment rate.

“More than half of the metro areas statewide lost jobs,” said IDES Director Jeff Mays. “Of all the nonfarm jobs gained over the last year, less than 10 percent were outside of the Chicago metro area.”