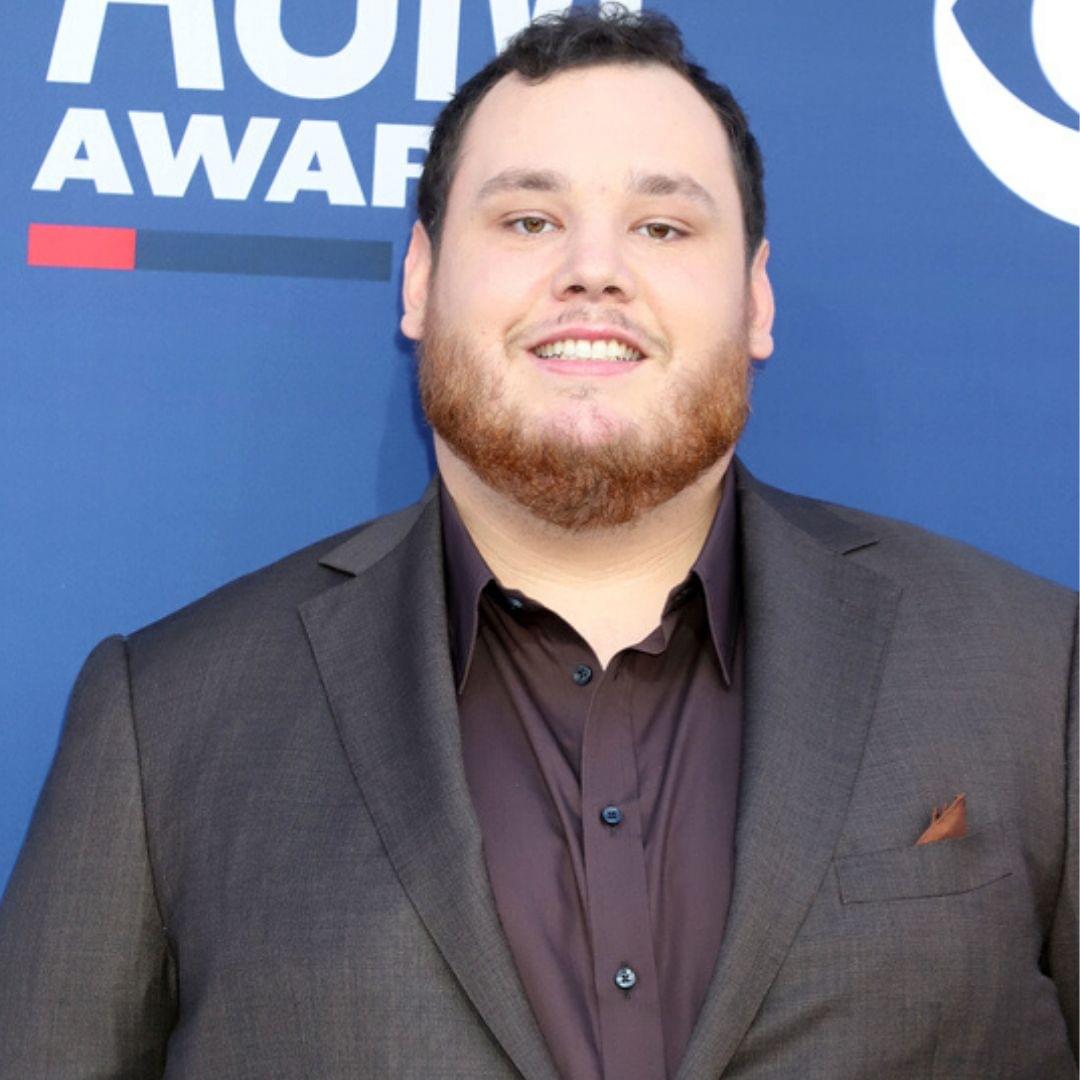 Luke Combs tells CBS that he dropped out of Appalachian State University even though he only needed several more credit hours to graduate. “Well, I mean I hated school. That helped; I was also probably failing out. We can pull the records on that probably. Maybe I’m dumb for saying this but, I don’t think I wasn’t smart enough to graduate, I just don’t think I was committed enough. There was nothing about it that made me want to be like, ‘Man, I just — I gotta get up and go to science class today. Nothing about me wanted to go to math or science, you know what I mean? I was just more concerned with drinking and playing rugby and singing.”