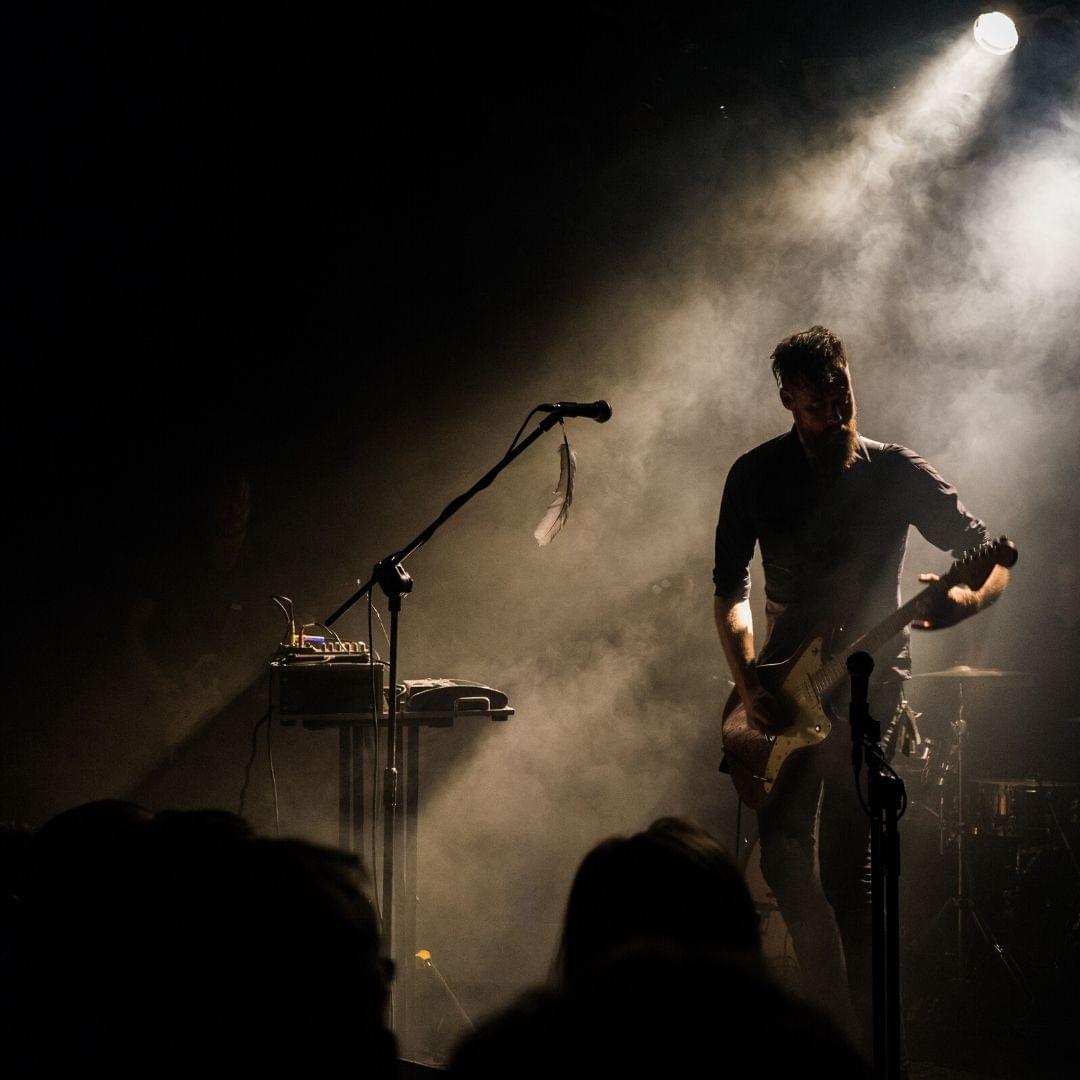 Riley Green tells Billboard magazine that he remembers the first song he ever wrote. “I wrote a song called ‘Escalade’ when I was in high school. I think it was about having a nicer car than I had. I had a beat-up truck. Early on, I wasn’t writing with any sort of goal. I was just writing because I got tired of playing cover songs and I was trying to make my buddies laugh.”