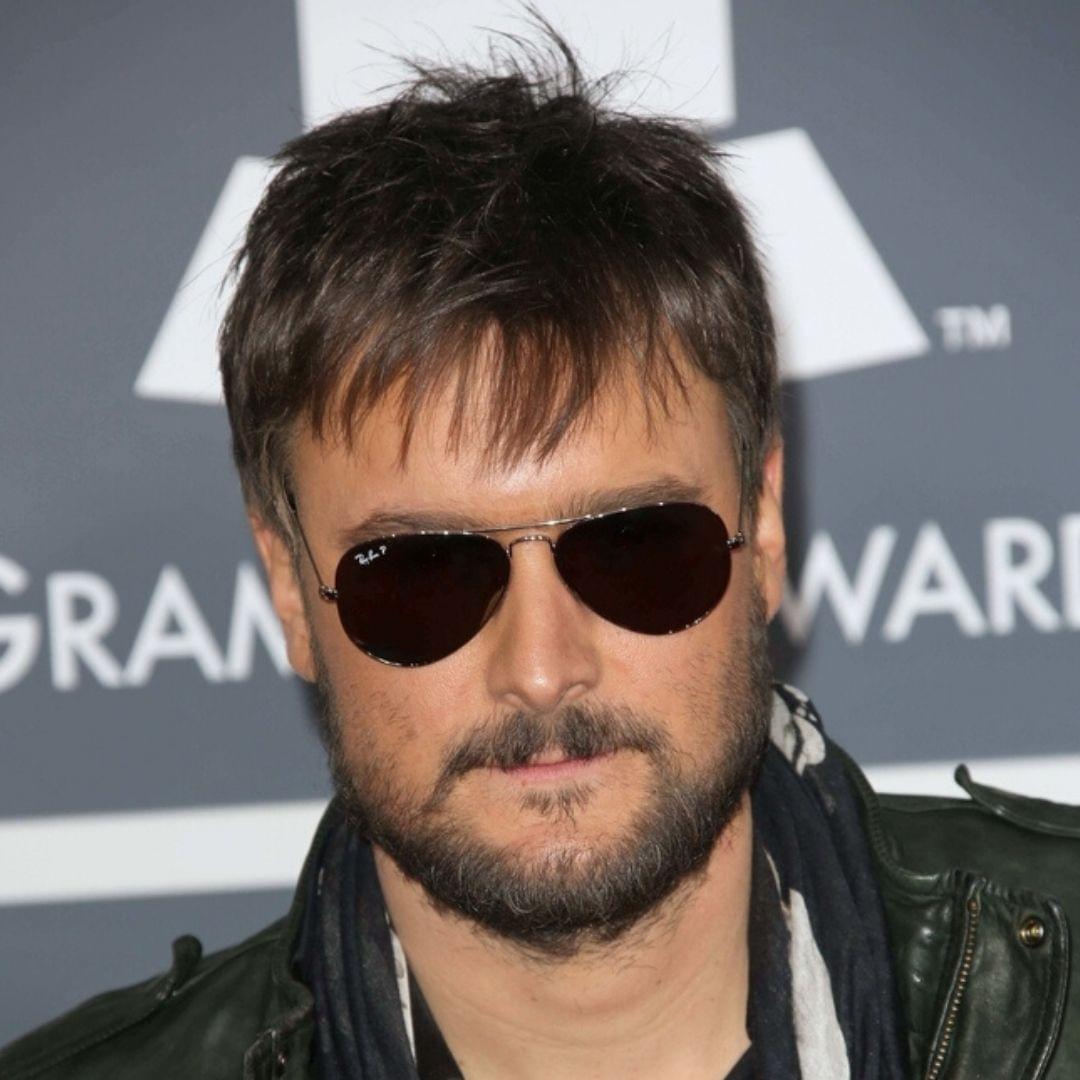 Music Row magazine says Eric Church was speaking at the Country Music Seminar when he said he recorded 28 songs in 28 days for a project. “I felt like it was time to do something nuts. I would write a song in the morning, we would cut it that night. We removed all the barriers about what people think of the song, and just let it be the most creative thing that day, chase that as hard as you can, and move on. For me, it’s as far out there as I have gotten, creatively. I couldn’t shut it off. I think by getting that far out there, it really opened up some really great stuff creatively. My antenna was up. Looking back at what came out of it, it was exactly what had to happen.”