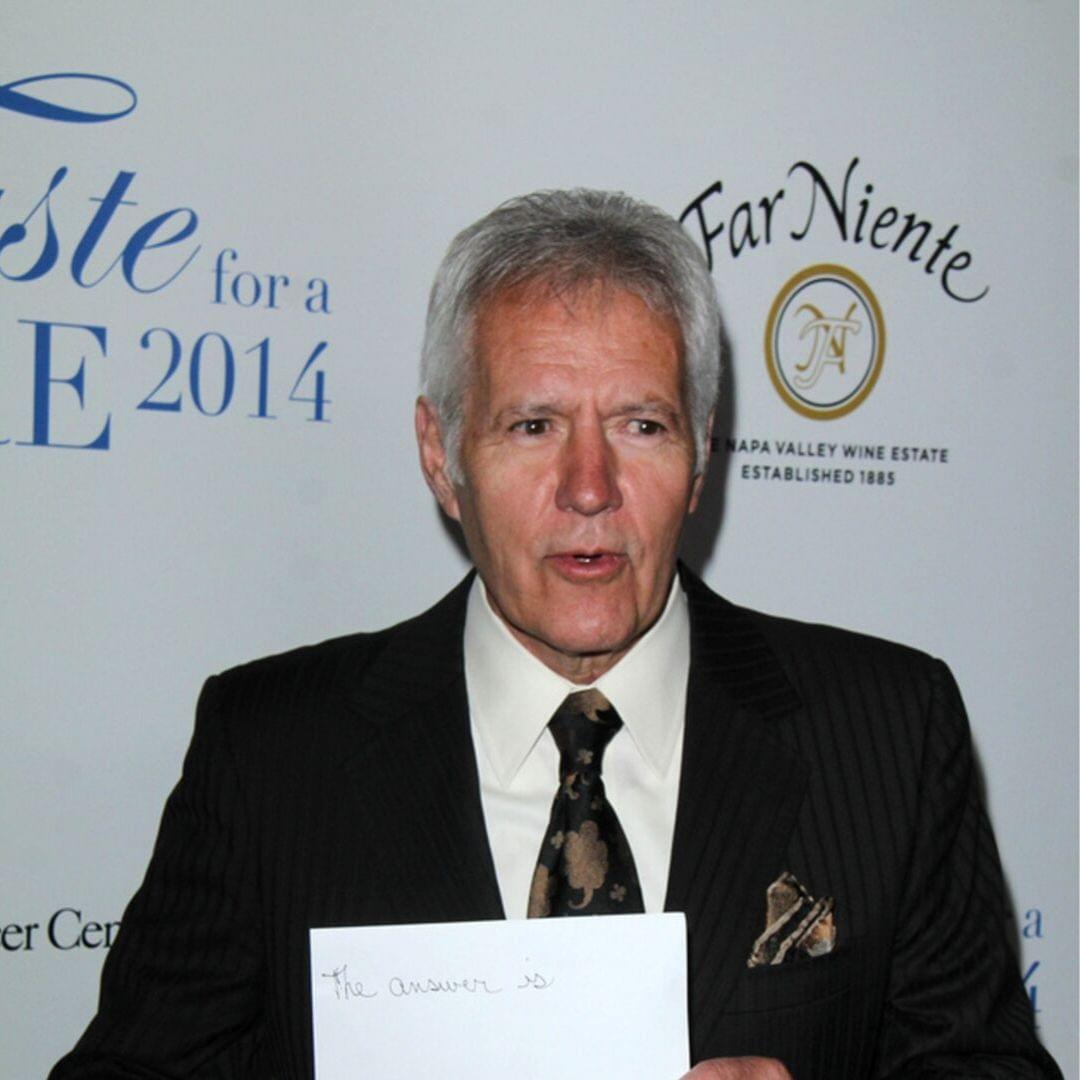 Some sad news to report this morning.

Alex Trebek tells ABC that he is undergoing more chemotherapy because his pancreatic cancer numbers have spiked. ”I was doing so well. And my numbers went down to the equivalent of a normal human being who does not have pancreatic cancer. So we were all very optimistic. And they said, ‘Good, we’re gonna stop chemo, we’ll start you on immunotherapy. I lost about 12 pounds in a week. And my numbers went sky high, much higher than they were when I was first diagnosed. So, the doctors have decided that I have to undergo chemo again and that’s what I’m doing. When it happened early on I was down on myself. I didn’t realise how fallible each of us is in his or her own way … I talk to the audience sometimes and I get teary eyed for no reason. I don’t even bother to explain it anymore, I just experience it. I know it’s a part of who I am and I just keep going.”