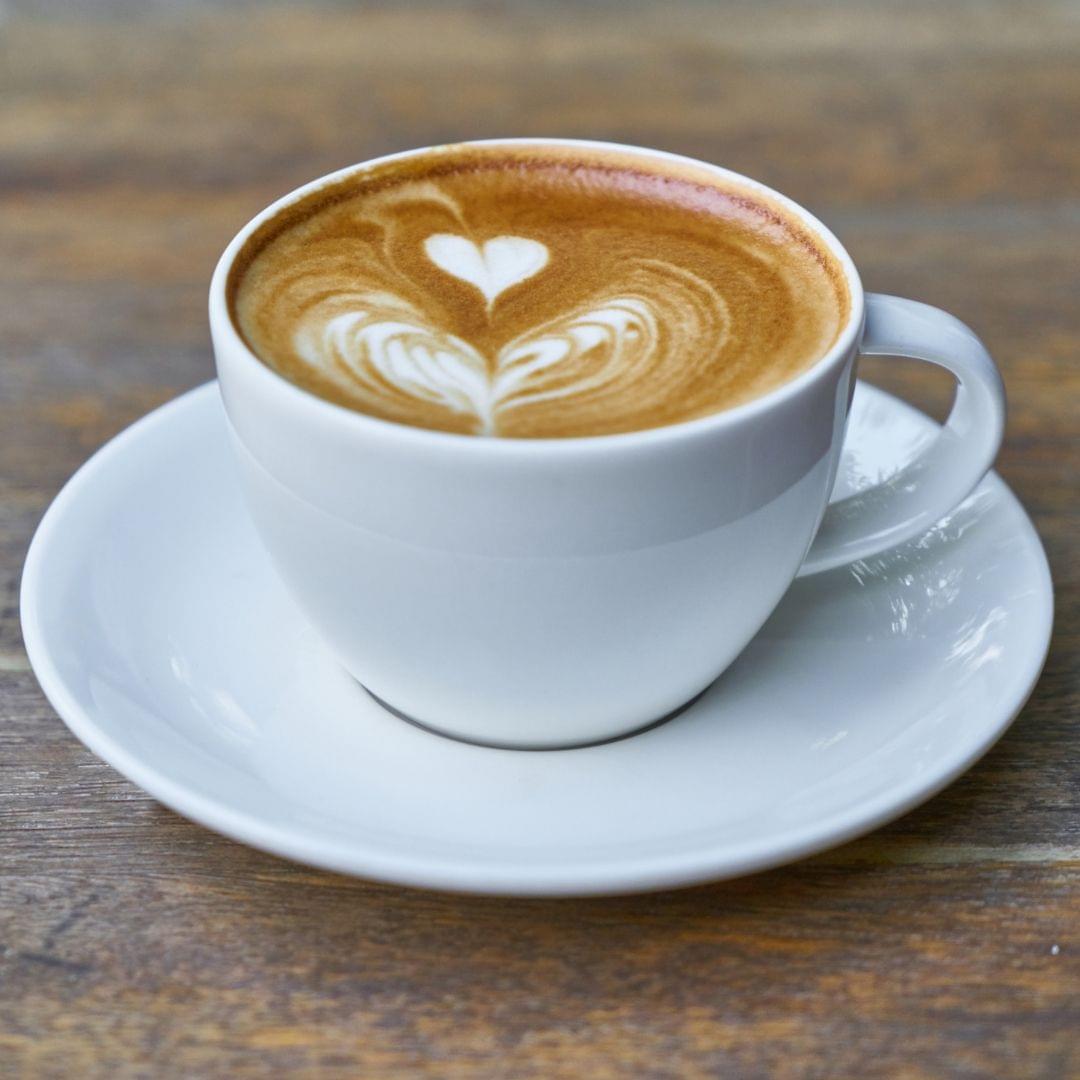 It’s the most wonderful time of the year (cue the holiday music)!  Pumpkin spice lattes are officially BACK at Starbucks!

Are you a super PS fan?  Turns out, the drink may not be as popular as pop culture would have you believe.

A new survey by Queerty reveals that 84% of people do not drink pumpkin spice lattes.  Who knew?!  Other findings:

– 56% of people are likely to sleep with someone, who dislikes pumpkin spice lattes